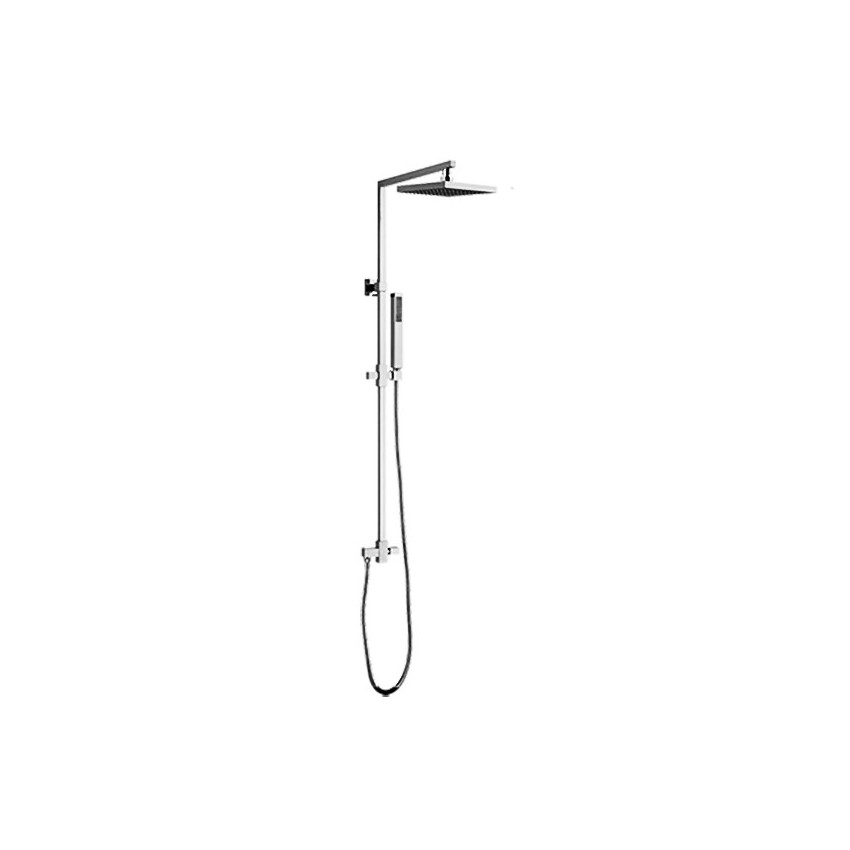 Buy the modern shower column with the KL360 square shower head if you are looking for:

PLEASE NOTE: the KL360 square shower column mixer is NOT included in the price. You can always order it from us on IDEEARREDO.com, according to your requests and tastes!

The modern shower column with the KL360 square shower head will be perfect for your minimal style bathroom! Apart from its design characterized by straight and decisive lines, it also has an affordable price and 100% Made in Italy quality! 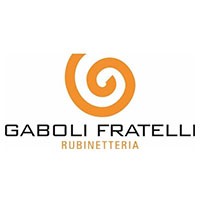 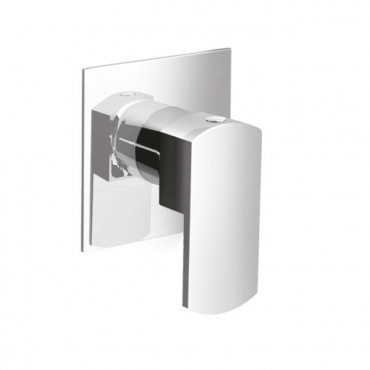 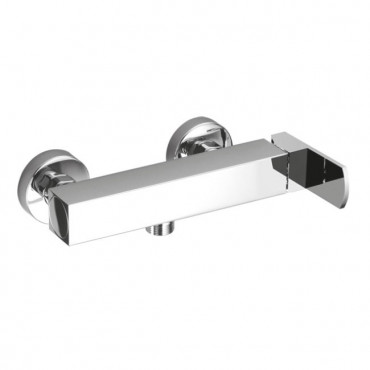 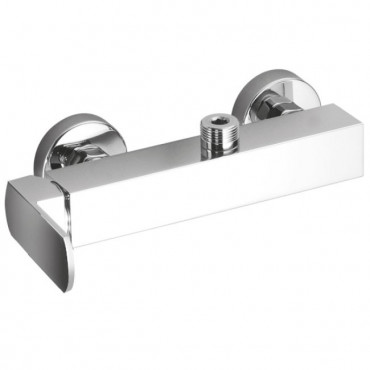 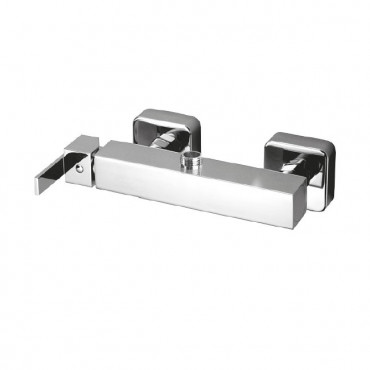 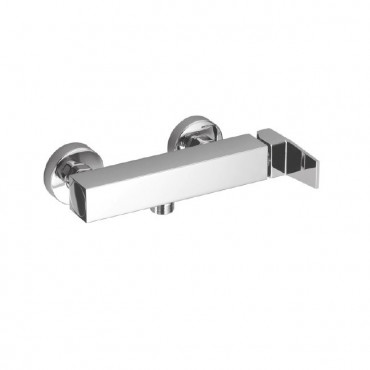 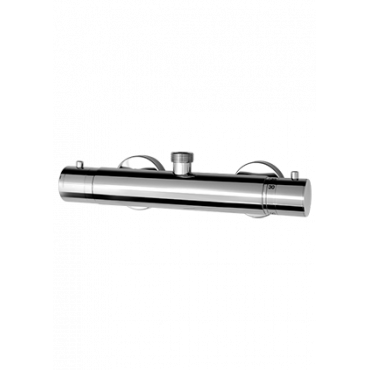